A Tesla Model S electric car is charged by a supercharger at its showroom in Taipei on August 11. © Reuters

TAIPEI -- The Taiwanese government is planning to approach Tesla to discuss the feasibility of setting up lithium ion battery facilities for storing renewable energy on the island, in line with a project the U.S. technology company recently launched in Australia, a top official said on Thursday following a mass power blackout earlier in the week.

"Tesla is using its lithium ion battery technology to help Australia and California to implement smart grid and grid storage, and we can learn from them in the future," Taiwan's Minister of Science and Technology Chen Liang-gee told reporters at his office in Taipei.

"We will try to check out whether there is a suitable solution...we will get in touch with them," Chen said.

Chen added that the government would send a team of officials to the U.S. to talk with Tesla soon, although he would not be heading the delegation.

He said that the government had not prepared a budget for such a project, although he suggested that a Taiwanese company could potentially form a joint venture with the U.S. tech company for the project.

Tesla, which is also known for its electric cars, declined to comment.

Taiwan was hit by a mass power outage on Tuesday, the largest by number of households affected since a massive earthquake struck in 1999.

The blackout came after government-run petroleum company CPC Corporation ran into difficulties while replacing the power supply for a control system responsible for sending natural gas to a power plant.

A number of tech companies in Taiwan have suffered some minor disruption to production following the outage.

Ritesh Kumar Singh: How not to fix private health care in India 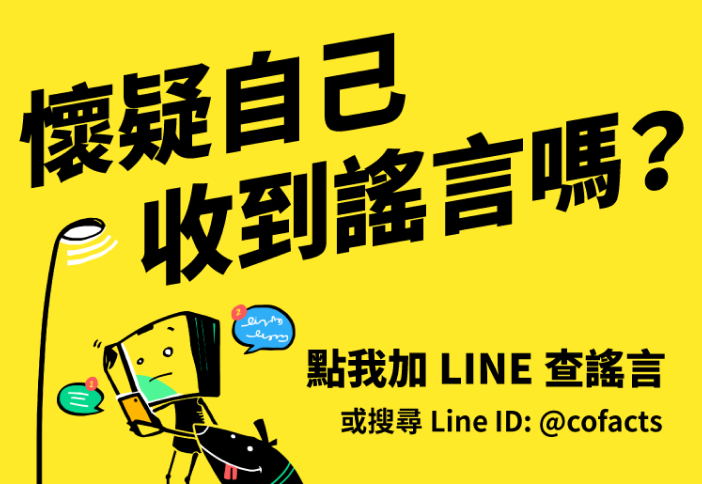